The First and Last Thanksgiving:

Embracing the Generations in Our Razzle Dazzle Family! 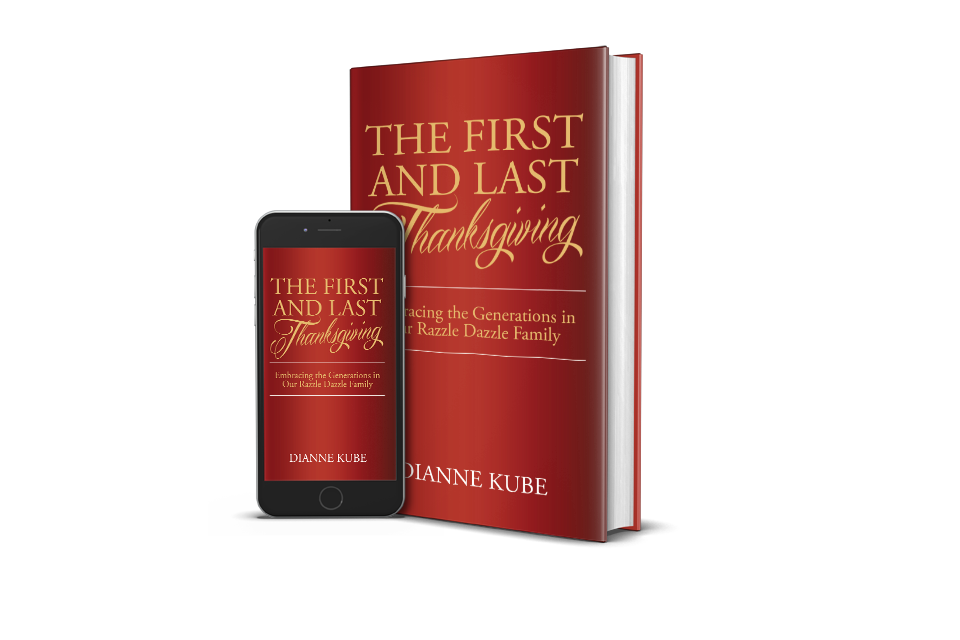 Get the book and we'll send you this FREE BONUS:

What you need to do: 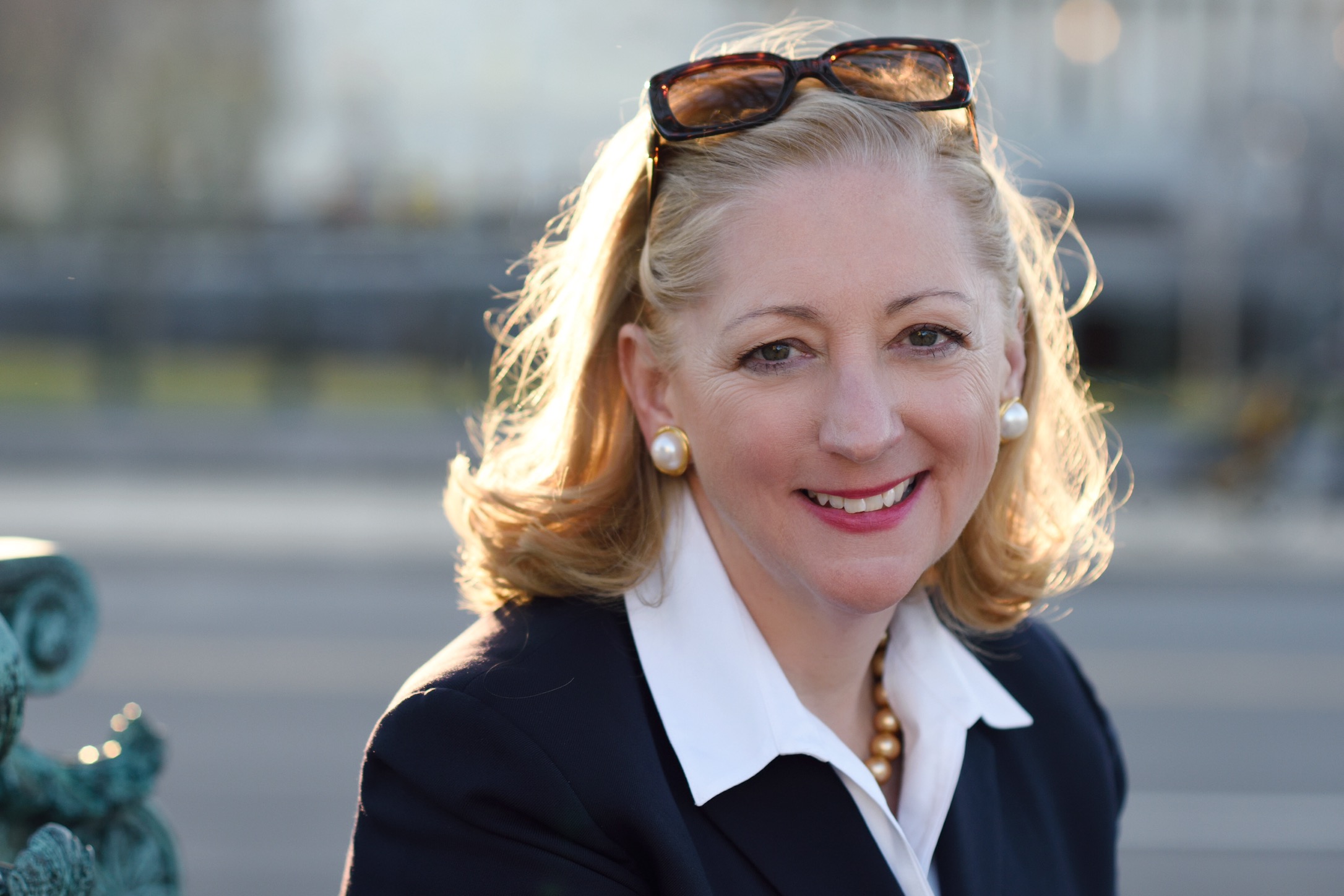 Dianne Kube, a special events and political consultant, has been on the front lines of presidential campaigns and is no stranger to Capitol Hill. Prior to her current role, with an extensive background in medical administration, Dianne advanced in her career over numerous years to eventually become the Chief Administrative Officer of a grassroots organization representing community-based cancer centers and their patients across the United States. She and a team of medical oncology professionals worked directly with Congressional Members of both political parties to develop policy changes for the Medicare Modernization Act (MMA), with the goal of protecting the quality and affordability of cancer care for all patients. Dianne has authored briefings, presentations and speeches as well as given testimony before state and federal legislatures on various healthcare policy issues. Her work also led to participation in the international healthcare arena when she was asked to join a Congressional Delegation traveling to Eastern Europe to ascertain the continued healthcare needs of citizens affected by the fallout from the Chernobyl Nuclear Power Plant Accident, for the 20th anniversary of the occurrence. Dianne has also been a sought after speaker at numerous academic, legislative and medical industry forums in the United States and in Europe. She is the mother of two accomplished daughters, the mother-in-law to two equally-accomplished sons-in-law, and enjoys every opportunity available to spend time with her five grandchildren. When not working or traveling she and her husband enjoy a full life living on the Chesapeake Bay.